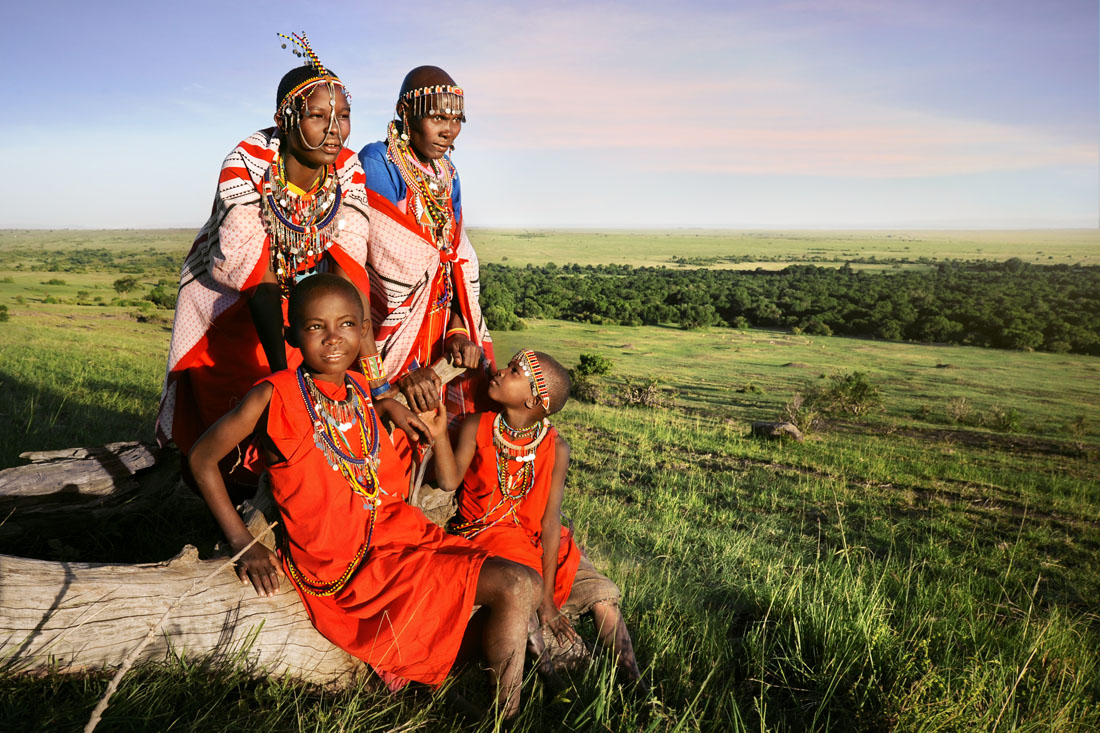 In the Masai culture, it is traditional for women to have up to seventeen children, as her role in the tribe is to be one of multiple wives bearing as many children as possible. Now days the number has decreased somewhat down to six to eight children. Although giving birth to a girl is honoured due to the fact that girls can later be sold for marriage, the birth of a boy is in general a more happy event.